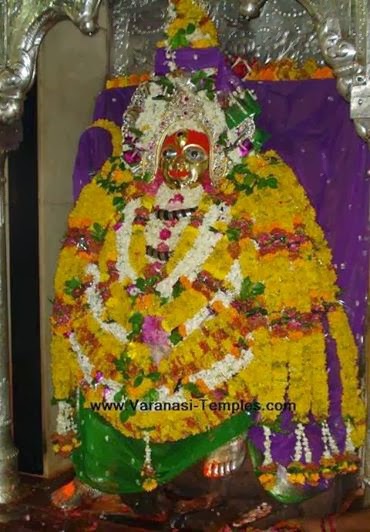 
About Sankata Devi: She is one of the Matrikas ( Matrikas are feminine powers who helped Devi in fighting the demons Shumbh and Nishumbh). Also known as Vikat MAtrika(Fierce Matrika). She is believd to protect her devotees from dangers and remove obstacles. In her dhyaan mantras, she is said to have 10 hands.She is one of the many forms of the Devi Maa.


Sankata Devi Temple: There is one and only one temple in India dedicated to Sankata Devi. And this temple is in Varansi, UP. I have been fortunate enough to Visit it twice till date. In the temple, there is a big 4-5 feet tall idol of Shree Sankata Devi, on her right is an idol of Hanuman ji and on her left there is an idol of Bhairav ji. There is a big Shivlingam in the temple premises and also there is a Banyan tree in the temple courtyard, which enshrines idols of Ganesh and Hanuman ji along with some Shivlingams. Fridays are special for worshiping Sankata Devi and there is lot of rush on Fridays in this temple.


There is a Yogini Dasha concept in Astrology. It is a cycle of 8 yoginis. The cycle is as below:

This Sankata dasha is ruled by the planet Rahu.
Devi Sankata should be worshiped during the Sankata Yogini  periods and subperiods.My experience tells me that also in the following Vimshottari periods-subperiods, Sankata devi should be worshipped to remove obstacles and dangers:
Rahu-Moon
Rahu-Venus


About Sankata Mata Vrat:     Vrat for Devi Sankata is kept on Fridays. One can keep it for 7/11/16/21/31 Fridays. How to keep the fast depends on your own will. You can do naktbhukt vrat(eating only at night), ek bhukt vrat(eating once in the whole day), Nirahar Vrat( not eating at all) or Nirjal vrat(not eating or drinking anything throughout the day) as per your own inclinations and willpower.


The eight names separately are as follows:


Best to read them thrice a day in the three sandhyas ( Morning, afternoon and evening). Especially on Fridays.
Recite them 21,27,108 times once/twice/thrice a day daily or weekly on Fridays to appease Devi Sankata. 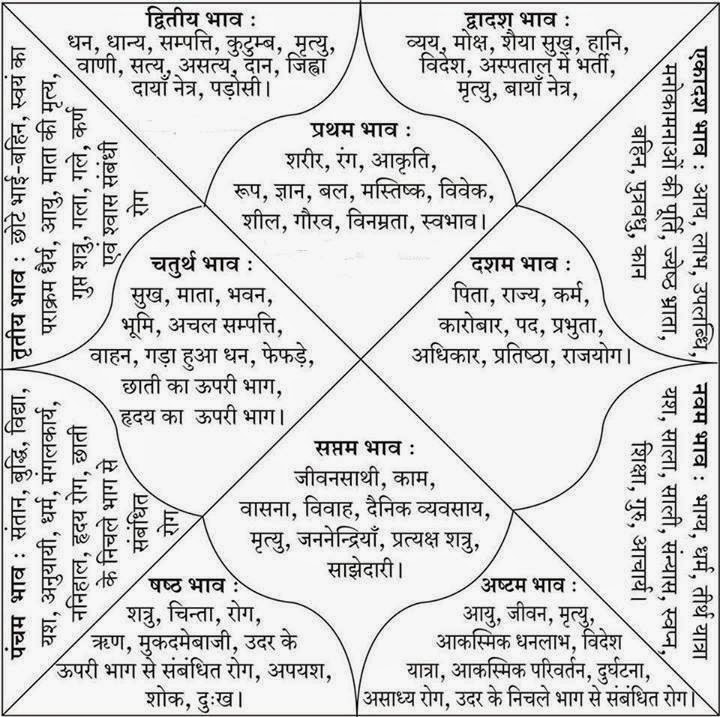